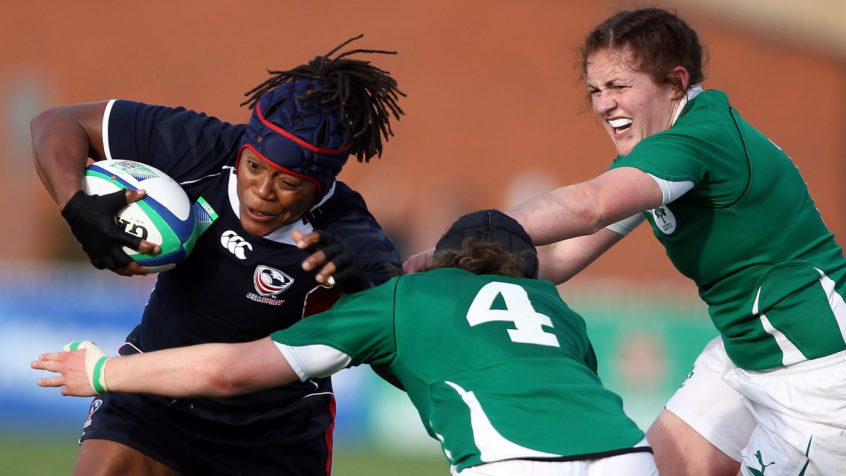 One of American rugby’s greatest players has decided to leave the sport she has dominated and help usher into the American consciousness for the past two decades.

Phaidra Knight, a three-time Rugby World Cup participant and Player of the Decade award winner, announced her plans to retire from professional and international competition, ending a career that began in 1997 and spanned multiple coasts and continents.

The 42-year-old will transition from the field — or pitch, as it’s called in rugby — to the booth, as she signed a broadcasting deal with NBC Sports to serve as a studio analyst during the upcoming Women’s Rugby World Cup in Dublin, Ireland.