Warning: "continue" targeting switch is equivalent to "break". Did you mean to use "continue 2"? in /nfs/c11/h04/mnt/199982/domains/phaidraknight.com/html/wp-content/plugins/revslider/includes/operations.class.php on line 2492

Warning: "continue" targeting switch is equivalent to "break". Did you mean to use "continue 2"? in /nfs/c11/h04/mnt/199982/domains/phaidraknight.com/html/wp-content/plugins/revslider/includes/operations.class.php on line 2496

Warning: "continue" targeting switch is equivalent to "break". Did you mean to use "continue 2"? in /nfs/c11/h04/mnt/199982/domains/phaidraknight.com/html/wp-content/plugins/revslider/includes/output.class.php on line 3468
 About Phaidra Knight | Phaidra Knight 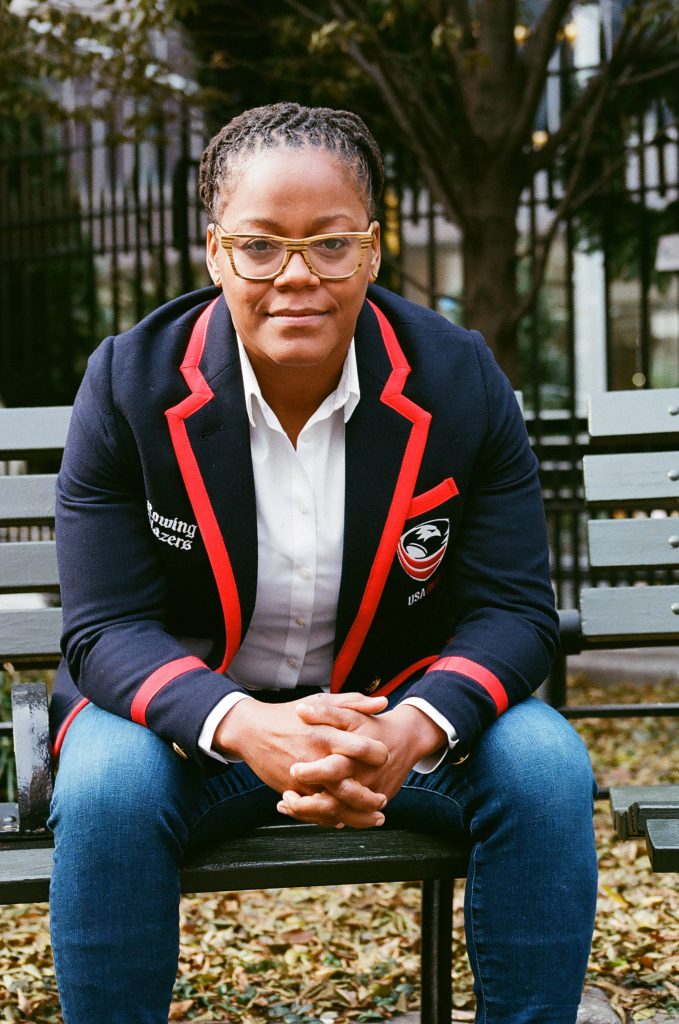 For nearly 18 years, Phaidra traveled the globe as a professional rugby player, establishing herself as the one of the premiere players in the sport. She made three appearances in the Rugby World Cup and was selected as the top player in the world in her position in 2002 and 2006. In 2010, she was named the US Rugby Player of the Decade. In November 2017, she was inducted into the World Rugby Hall of Fame.

Phaidra was born in a raised in the small, decidedly rural town of Irwinton, Georgia. It was there where she learned the core values of integrity, commitment, respect and discipline that have fueled and guided her career. It was on the field, though, where she learned the indispensable attributes of teamwork, leadership and effective communication.

Phaidra earned dual bachelor’s degrees in Political Science and Speech Communications at Alabama State University before she went on to study Law at the University of Wisconsin. And just as her studies weren’t limited to one field, her athleticism isn’t confined to one sport.  In 2010, she became an avid CrossFit competitor and in 2013, a member of the United States Developmental Bobsled Team.

Phaidra recently founded PeaK Unleashed, a non-profit organization devoted to cultivating youth leadership and development through rugby with an initial emphasis on the incarcerated and sexually exploited populations.  She also speaks to many audiences on leadership, resilience, fitness, childhood obesity, and anti- bullying. During other times, she’s working as a Rugby Analyst for NBC Sports, ESPN, and FloRugby.  She serves as on the USA Rugby Board of Directors and the Board of Trustees for the Women’s Sports Foundation.